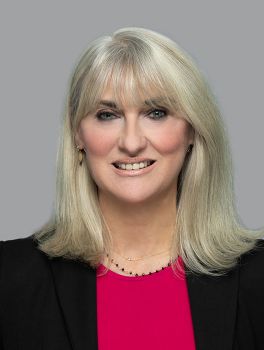 Make Me Your Preferred Agent

Amy Dorsey grew up in Denver, Colorado. She is a graduate of Columbia University in New York City. She is married and her husband, Connie has been in the hotel business for over 40 years. Because of his career field and job transfers, they have lived throughout the United States; in both cities and resorts, which include Los Angeles, Texas and New York City. As a result of her husband's love of the Colorado Mountains, and her home state connection, they continued to return to the Vail Valley.

Amy lives in Cordillera Valley Club with her husband Connie, and the family dogs, Henry James, and Oscar.

Singletree
Singletree is the perfect example of a community that embraces its natural surroundings. With a landscape of sage brush, on the sun-soaked northern side of Interstate 70, Singletree has large home sites, duplexes and single-family homes, many of...
View All My Communities
SSF Real Estate Portfolio
Our weekly Real Estate Portfolio is out! It includes a comprehensive overview of listings from East Vail to Gypsum and showcases our Luxury Collection listings with a layout that gives them the...
Visit My Blog
The Local's Perspective Newsletter
Stay in the loop with things to do, monthly market updates and more.
Subscribe
SSF Mobile App
Don't miss out on your perfect home, search properties on the go and be notified in real time when a property that matches your criteria hits the market.
Download the App